The 2020 Ford Puma has been revealed as a small crossover rival to the likes of the Mazda CX-30, but unfortunately at this stage it appears not to be on the agenda for Australia. 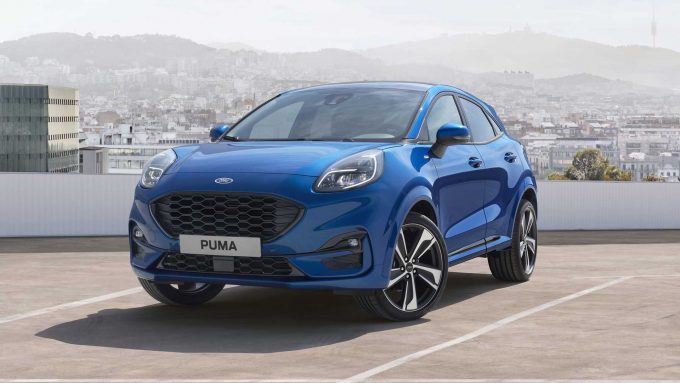 Ford has dusted off an older nameplate from the 1990s, where it was used on a Fiesta-based sports coupe. While this time around it is also Fiesta-based, that’s where the similarities end. In a sign of the times, Puma has been reincarnated as a crossover. This precedent was set by the 2017 Mitsubishi Eclipse Cross –the Eclipse moniker was also reserved for a 1990s sports coupe. 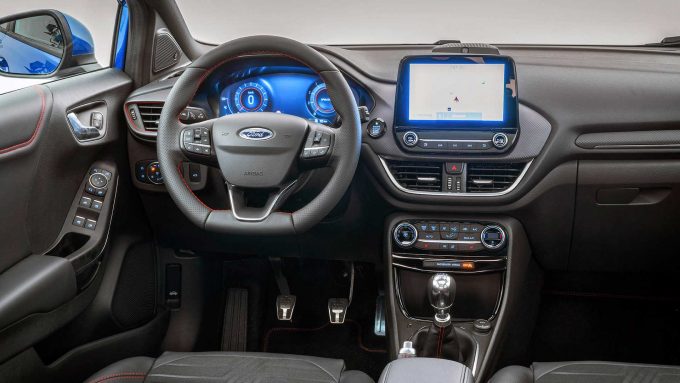 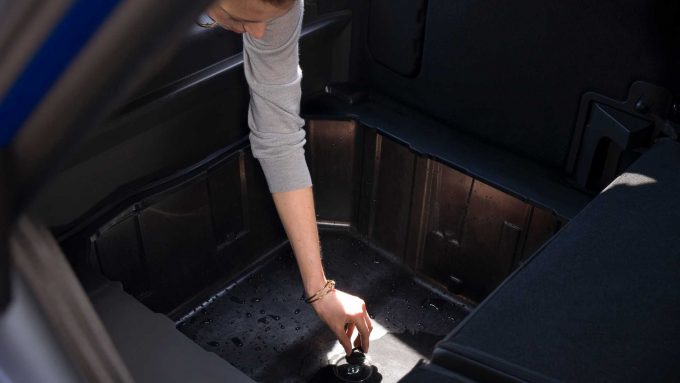 Powering the Puma is a 1.0-litre EcoBoost triple, teamed with a 48V mild-hybrid system. Power levels are 92kW or 110kW for the petrol while a diesel engine is mooted down the track. Like the EcoSport, it is a front-wheel drive only proposition. Interestingly, the car will be manual-only at launch, with automatic sure to join the line-up at some stage in the future. Another tantalising possibility is an ST variant with the 147kW, 1.5-litre turbocharged engine of the Fiesta ST.

The car will be launched at the Frankfurt Motor Show in September, where other variants are expected to debut with the ST-Line. Do you think the Puma would fit in with Ford Australia’s local line-up? Tell us your thoughts in the comment section below. 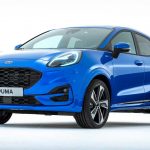 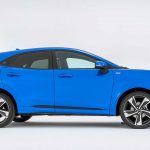 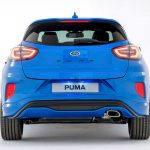 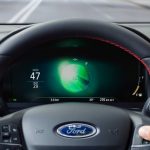 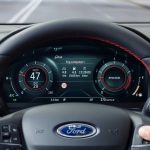 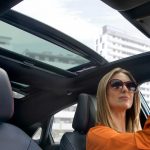