The 2019 Volvo V60 wagon has been fully unveiled, with a family design reminiscent of the XC60,S90,V90 and XC90. It adds some much needed freshness and flair to the midsize luxury car. 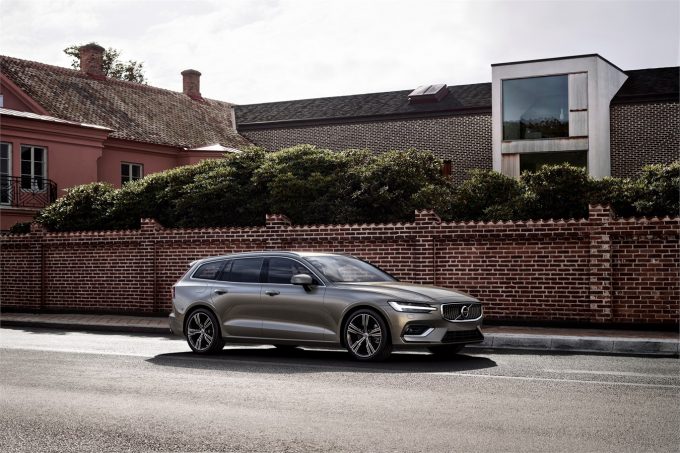 Sitting atop the Scalable Platform Architecture that underpins the aforementioned models, the new V60 measures 4781mm/1850mm/1427mm in length, width and height respectively with a wheelbase of 2872mm.

The interior, as expected is a masterpiece of Swedish simplicity and art, like the models that came before it. A large tablet touch screen is the most promiment feature, as well as the gnurled starter knob and square bossed steering wheel.

Being a Volvo, it is cutting edge when it ocmes to safety, with the expected array of semi-autonomous an driver assistance features also including a feature which brakes the car when a collision with oncoming traffic seems to be inevitable.

No word on Australian release date, or when we can expect the svelte S60 sedan variant but we will bring you more information as it comes. 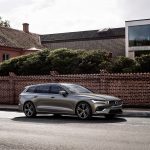 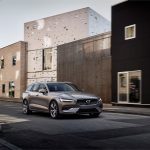 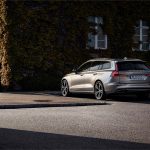 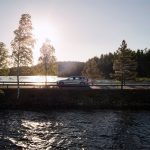 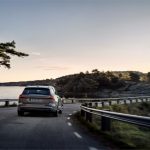 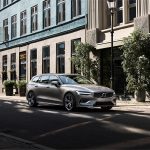 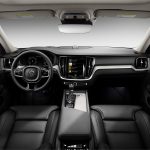 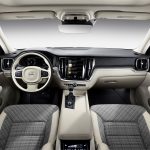 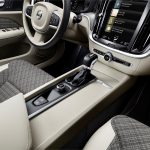 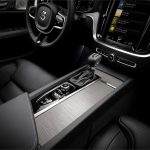 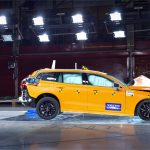 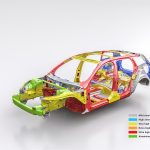