The 2019 Toyota Corolla hatch has been fully unveiled ahead of its debut at the 2018 New York Auto Show next week. 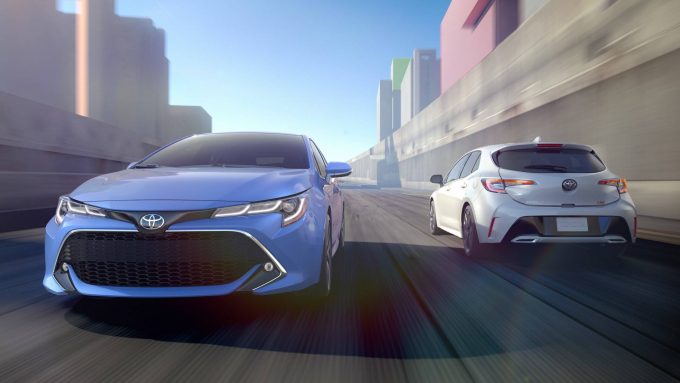 After an earlier outing at the Geneva Motor Show, where only the exterior was shown, this US-spec vehicle -to be sold as the Corolla iM- is shown in two new colours, in what appears to be an equivalent to today’s ZR spec.

Like the new Camry, Toyota’s hotly-anticipated new small car uses the Toyota New Global Architecture (TNGA), which means a much stronger platform, new interior and multi-link rear suspension. In fact, torsional rigidity is up by an astonishing 60 per cent. It certainly needs to bring its A-game with new rivals such as the 2019 Mazda3 on their way.

It is also the first Corolla with Apply CarPlay on an 8.0-inch touchscreen, similar to the C-HR. It sits on a 2640mm wheelbase, with a length of 4368mm, 1437mm of height and 1790mm of width, meaning it grows in every dimension except height.

For American variants at least, the venerable 1.8-litre VVT-i engine has finally been replaced with an all-new 2.0-litre, available with a six-speed manual or a new ‘Dynamic Shift’ CVT. While full power rating is not available yet, expect an improvement on today’s 102kW effort. Toyota showed a new 2.0-litre engine earlier this year with 126kW and 205Nm, so this might be on the money. This would put its output in line with the current class-leader the Hyundai i30. This could also be the first Corolla with a hot hatch version in two generations when it arrives locally this August. Local pricing will become available around this time.

What do you think about the new Corolla? Do you find it exciting? Tell us in the comments below. 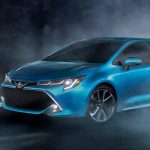 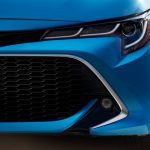 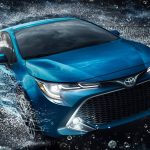 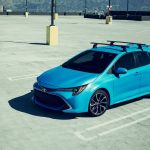 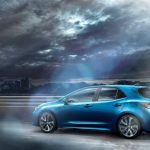 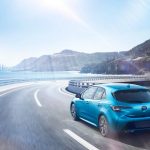 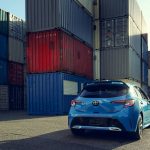 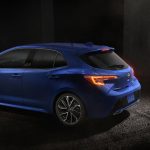 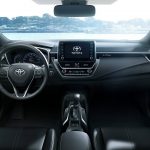 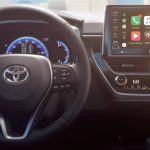 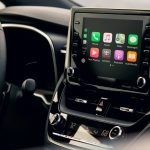 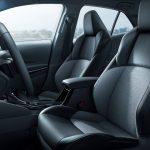 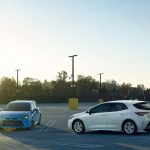 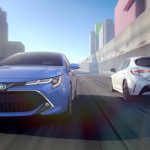