Toyota will unveil the 2019 Avalon sedan for the US market at the North American International Auto Show in January, and it has just sent out this teaser image to stir some curiosity. 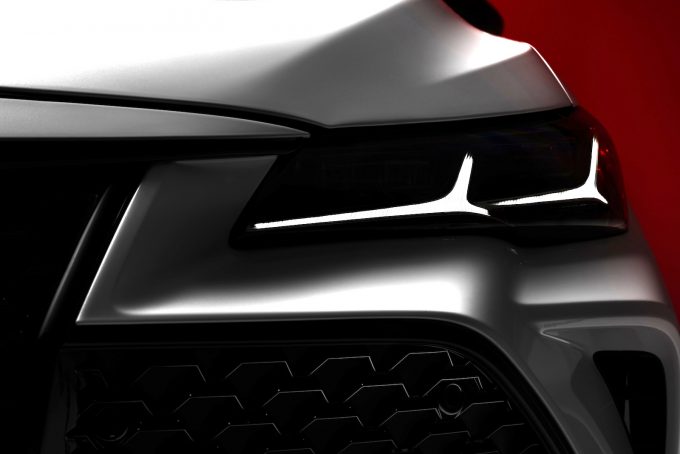 The Toyota Avalon is a familiar nameplate in Australia, but it was only sold (and produced) here between 2000 and 2005, before the Aurion came in to replace it. It has been sold in the US since 1994 and is the largest front-wheel drive sedan Toyota offers there.

For what is now the fifth generation, Toyota says the car will offer “style and dynamism”. Judging from the teaser image, the Avalon will feature some smart new LED headlights and a more aggressive, Lexus-like front grille design.

According to reports the new model will be larger than the outgoing version, with a longer wheelbase set to open up more passenger room. Rear headroom is also expected to increase thanks to a full-length roof and not a fashionably sporty, swooping design that many sedans are going for these days.

Underneath it all will be Toyota’s New Generation Architecture. Since this is Toyota’s all-new platform that is set to be used for almost all of its future passenger vehicles, including the 2018 Camry, we should expect some decent advancements in vehicle dynamics, rigidity, safety, and lightness.

Power is set to come from Toyota’s Dynamic Force 2.5-litre four-cylinder petrol engine paired with an electric hybrid system, as well as the 2GR 3.5-litre naturally aspirated V6. Like the 2018 Camry, the new eight-speed auto for the V6 is likely to be carried across.

The 2019 Toyota Avalon will be revealed in full on January 15, at the start of the big show in Detroit.