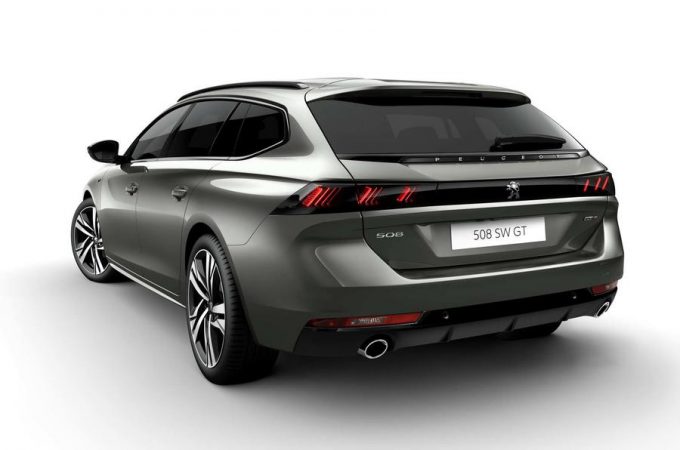 Originally scheduled to debut at the 2018 Paris Motor Show this coming October, media leaks prompted the French carmaker to reveal the car earlier than initially scheduled. Based on PSA’s EMP2 platform, the car continues the striking and dynamic styling themes of its sedan stablemate, but adds some tasteful flourishes.

Rather than conventional wagons, sleeker shooting brakes such as the Mercedes-Benz CLA and CLS were benchmarked for style, but despite this, it still has up to 1780 litres of space with the seats folded down. One sacrifice is 30 litres less than its predecessor with the seats in play, at a still-impressive 530L. There is 40cm more rear headroom than the sedan, while the iCockpit tiered dash distingushes the 508SW from its more conventional rivals such as the Ford Mondeo and Holden Commodore (nee Opel Insignia).

With 70kg less weight than the outgoing model and a trick eight-speed automatic gearbox, efficiency is sure to benefit. 1.6-litre petrol engines feature, while turbo-diesels come in 1.5- or 2.0-litre sizes, with a plug-in hybrid down the track able to travel on 50km on electricity alone.

While not confirmed for the Australian market yet, it’s understood that the brand’s local arm wants it here some time after its European launch in January 2019. 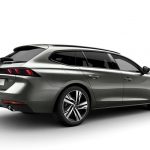 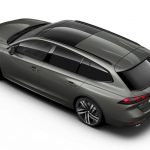 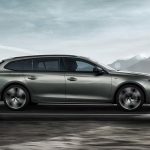 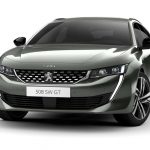 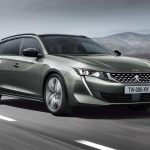 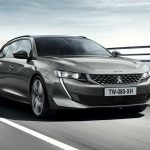 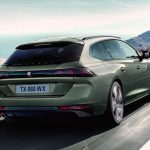 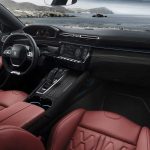 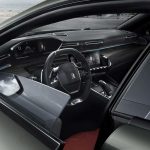