The 2019 Peugeot 508 has been revealed via a picture leak, weeks before the 2018 Geneva Motor Show, which starts on the March 8. 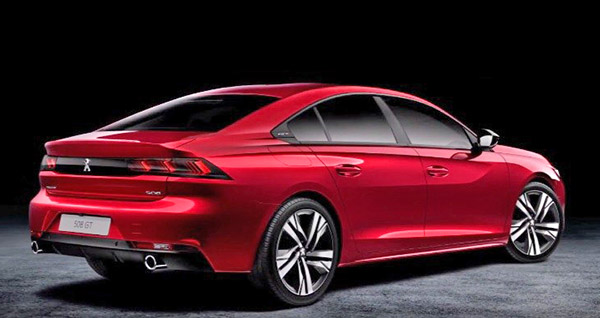 These pictures showcase a bold new appearance for the French marque, which is sure to make it a standout vehicle in the battle to be the best midsize car coming to Australia in 2018-2019.

The 508 is the boldest experession yet of Peugeot’s current design language and takes it to another level with more striking elements, such as the sharper headlamps, edgier surfacing and more aggressive proportions than current vehicles such as the 308 and 3008 SUV.

The rear end is evocative of some of Peugeot’s most successful Pininfarina designs such as the 205 and 405, with the black panel across the bootlid adjoining the sharp new taillamps. The swoopy turret means that Peugeot has gone for a four-door coupe appearance rather than a more conventional and plain sedan.

Inside it’s a similar story, with a futuristic TFT instrument panel and huge touch screen infotainment system flanked by silver keys. The hexagonal steering wheel and L-shaped gear selector are present from other models such as the 3008 SUV.

Whether the new 508 will make it to Australia is unclear at this stage, as its predecessor was pulled from market last year due to lacklustre sales. We will keep you posted on that front as well as the full specifications when they are revealed. 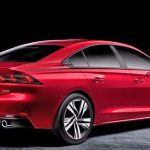 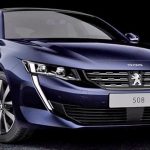 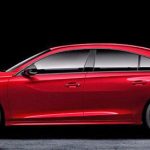 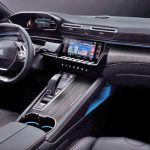 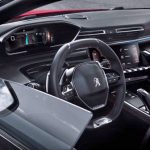