The 2019 Nissan Altima has been revealed at the New York Auto Show, showcasing Nissan’s midsize car for 2019, and rival to the Toyota Camry and Honda Accord. 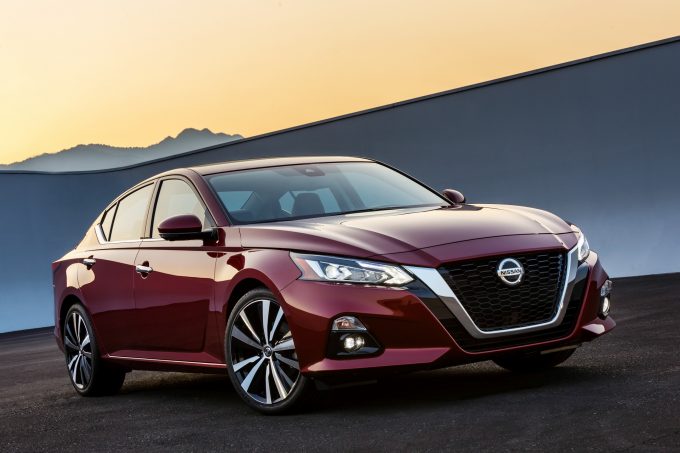 The sixth-gen Altima was previewed earlier this month in sketches, and draws heavily from the Vmotion 2.0 shown at Detroit in 2017. Like that car, it features a prominent ‘Flying V’ grille at the front, with only two small air channels either side at the bumper incorporating foglight housing. A pronounced shoulder line runs from the headlamps to the taillamps, with an upward C-pillar kick melding into a ‘floating C-pillar’ effect like that seen on the Chinese Nissan Lannia sedan.

The all-new interior features a sporty three-spoke steering wheel with many controls for Nissan’s ProPILOT semi-autonomous driving system, which can provide steering and radar assistance for acceleration and braking on highways. The digital ‘gliding wing’ instrument cluster is all-new, with a floating 8.0-inch infotainment screen sitting above two vents and features Apple CarPlay and Android Auto.

Engines will include a carry over 2.5-litre four-cylinder, that should make around 130kW and 237Nm, but now boast the availability of all-wheel drive. The big news is that the 3.5-litre VQ35DE V6 has been nixed in favour of the new variable compression turbo engine that debuted on the Infiniti QX50 medium SUV. It churns out 200kW and 390Nm but its major party trick is a mechanism that changes the compression ratio of the engine, which is the first of its kind in a production vehicle.

Although the Altima was pulled from local production a few years back, it still forms the basis for Nissan’s local motorsport entry, but there is no word on whether or not the new Altima will make it to Australia. What do you think of the 2019 Nissan Altima? Tell us in the comments section below. 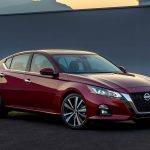 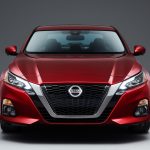 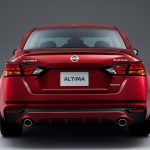 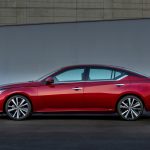 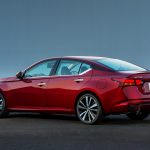 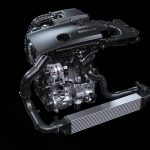 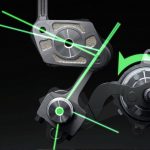 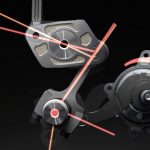 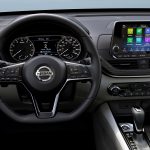 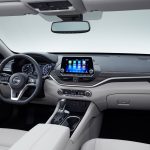 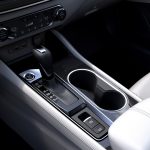