The 2019 Mercedes-Benz GLE has been leaked on social media ahead of its release later this year. 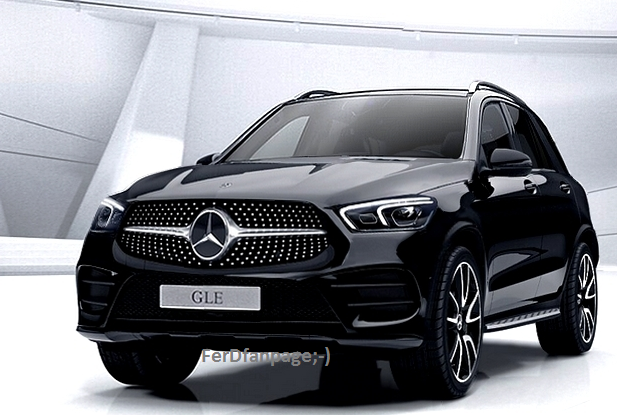 Shown on the car spy photography Facebook page Ferd Fanpage, the photos- which appear to be official- show a heavily reworked new GLE premium SUV, which takes cues from the latest batch of models, including the diamond grille from the A-Class, headlamps and taillamps reminscent of the CLS, but a new floating-effect C-pillar to distinguish itself from its predecessor and, most importantly, the freshly-unveiled BMW X5.

Though it was originally said to debut at the Paris Motor Show in the third quarter of this year, this leak gives potential buyers the best look yet at the W167-series GLE. In addition to the large GLE, a smaller GLA is also scheduled for reveal, as is a gargantuan 7-seater GLS and subsequent Mercedes-Maybach model.

As with the E-Class sedan upon which it will be heavily based, the new GLE will benefit from a range of alloy turbo-diesel and turbo-petrol four-cylinder engines and new inline-six engines with 48V mild-hybrid assistnace. The latest suite in semi-autonomous and luxury features are sure to be part of the picture too. What do you think of the new 2019 Mercedes-Benz GLE photos? Please tell us your thoughts in the comments section below.