Patent pictures of what appears to be the Lotus performance medium SUV have leaked onto the internet, giving a potentially strong indication of what the British lightweight sportscar maker could have in store. 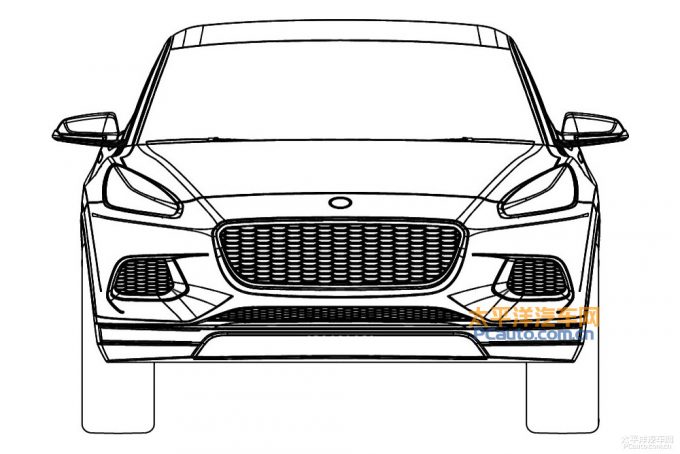 Lotus made headlines recently when a majority stake of the Hethel, U.K company was acquired by Geely, in addition to Proton. Geely is a massive Chinese car company which also owns Volvo, and a massive investment in that brand has completely revitalised their line-up.

Given this acquisition has opened up possibilities of technology sharing, one could possibly expect the new Lotus SUV to share the Scalable Platform Architecture with the Volvo XC60 for cost-cutting. However, ever since the Lotus SUV was first talked about, a state goal was to be 200kg lighter than the Porsche Macan, so low weight is central to the marketing position of the Lotus.

Based on the leaked images from PCauto.com, the new car will retain Lotus DNA seen on Exige and Evora models, with similar headlamp and grille treatment, circular taillamp clusters and aero kit. The front door shutlines are swept back, which is an unusual styling element in a vehicle of this type and one of many that will give the SUV a distinct character.

Manufacture is said to occur in China, giving this car the highest possible volume, which in turn will swell the company’s balance sheet so it can produce more specialised sports cars.

What do you think of the possible Lotus SUV? Tell us in the comment section below. 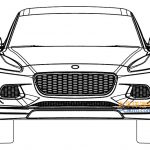 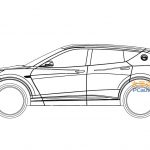 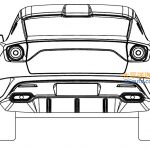 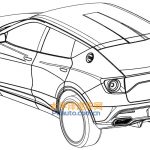 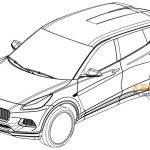