If like many Australians you miss the Ford Territory and have been waiting for a replacement, we have good news and we have bad news. 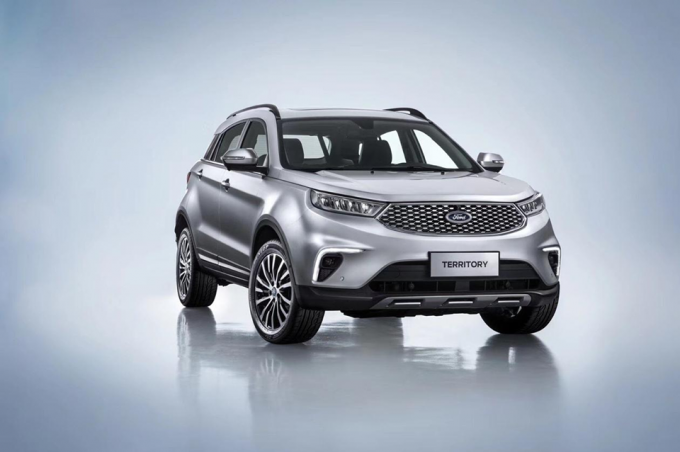 The good news is that Ford is reviving the Territory nameplate for a new SUV. The bad news is that you will need to fly to China if you wish to buy one. Another caveat is that the zombie Territory appears to be a small SUV based on the Yusheng S330, rather than a large SUV like its homegrown predecessor.

The Yusheng S330 is made by Ford’s Chinese joint-venture partner Jiangling (JMC) and has been in production since 2016, with a low entry price of under $10,000. It is powered by a licenced version of Mitsubishi’s 1.5-litre turbo 4G15 turbo. 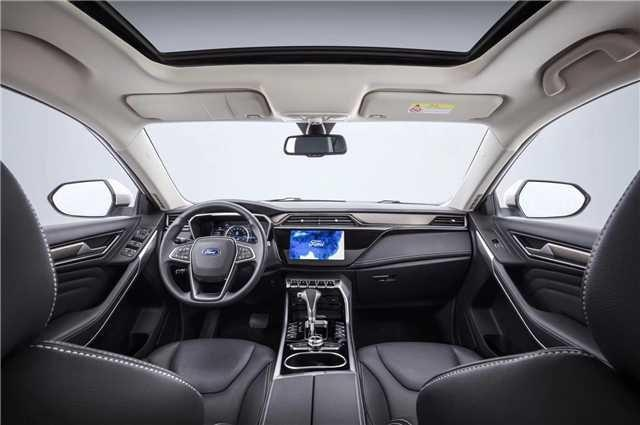 We expect more details about this new Ford for China to come to light over coming days and weeks, but Ford Australia’s design and engineering team had a hand in the Territory’s development, as with the China-only Escort and Taurus sedans. Looking at some of these design elements, we can’t help but think Ford’s local design team used cues they might’ve had in mind had the Territory continued its local production run. The large centre infotainment screen, four-spoke steering wheel and meshed grille seem to be a natural evolution of the SZ’s Kinetic 2.0 design. 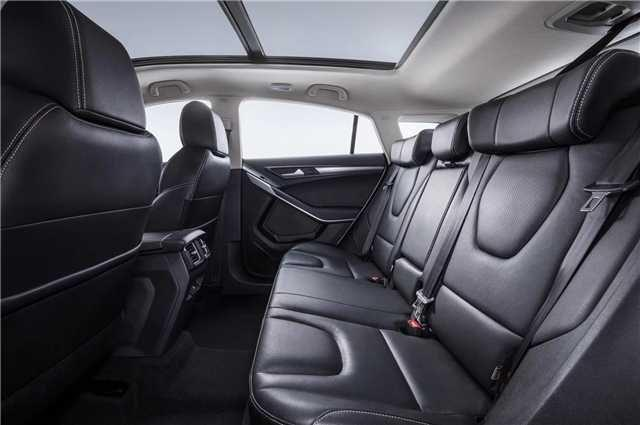 The Ford Territory was sold between 2004 and 2016, enjoying significant commercial success as Australia’s only home-grown SUV. Spun off the Falcon platform, it was developed uner the late Geoff Polites and is one of Australia’s most triumphant automotive success stories.

Those waiting for Ford to get their act together with an actual replacement for the Territory will be pleased to know the Endura is on its way soon, albeit in five-seater only guise.