The covers have come off the 2019 Ford Ranger ahead of it Detroit Motor Show debut. The U.S built 2019 Ranger is based heavily on the Australian-developed and designed T6 Ranger (currently in PXII guise) that has been with us since 2012. 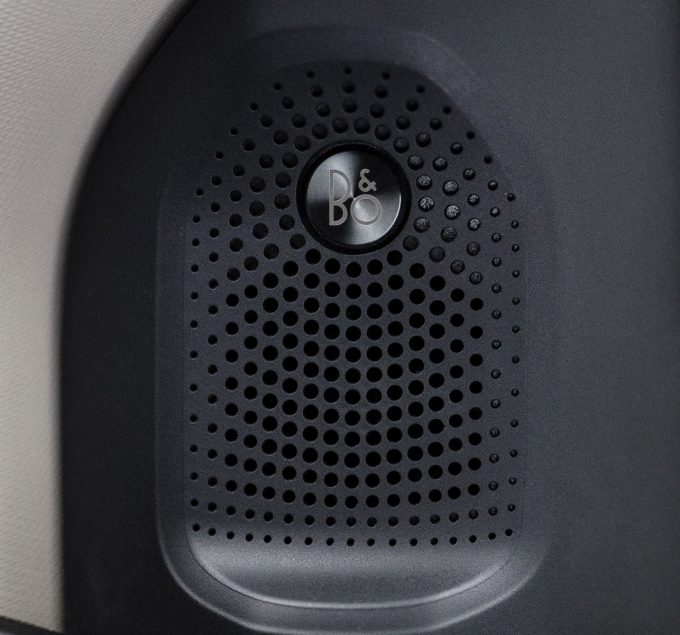 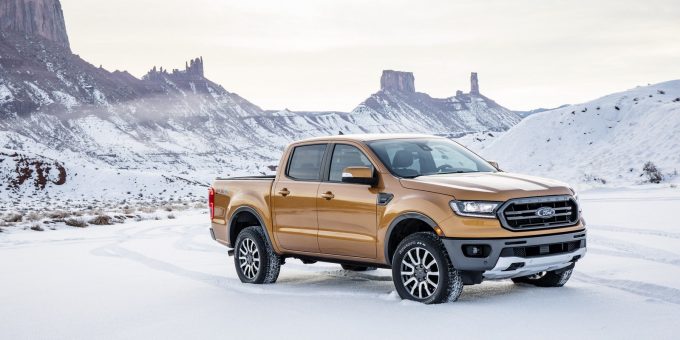 Unusually for a transition to an American model, the differences aren’t as significant as you might expect. While full details are yet to be revealed, the Ranger will be offered in XL, XLT and Lariat trim in North America. The FX4 off-road package adds a bash plate, more hardcore tyres and off-road capable shock absorbers. This also includes a Terrain Management System and Trail Control. The FX4 probably gives us a strong idea of what the 2018 Ford Raptor will look like, which was previewed in our Top 10 best pickups coming to Australia in 2018-2019 feature.

The single cab configuration will not be available in the United States, only the SuperCab and SuperCrew bodies. A full suite of driver assistance features such as adaptive cruise control, pedestrian detection, autonomous emergency braking and blind spot warning will be available.

As the demand for diesel pickups is not as strong in the U.S, the 2019 Ford Ranger will be available with the Mustang’s 2.3-litre EcoBoost turbo four cylinder the only engine option available there.

The revised grille and tail lamps of this U.S version are likely to feature on the Thailand-sourced 2019 Ford Ranger, but that model is likely to remain diesel only. The Raptor will be revealed on February 7. Stay tuned for that one. We will also bring you details of the Australian-spec update as soon as they come to hand. 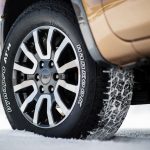 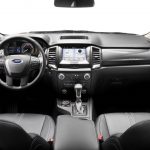 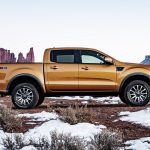 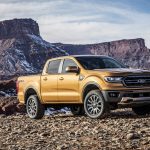 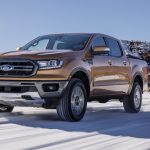 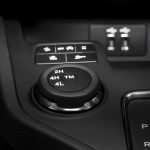 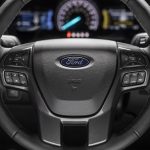 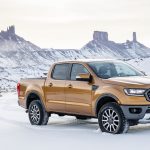 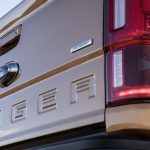 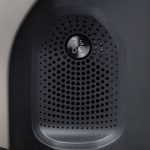 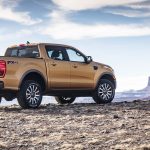 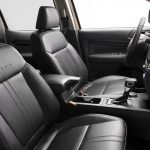 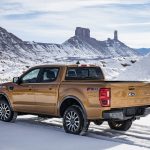 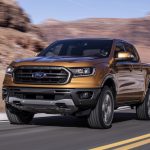 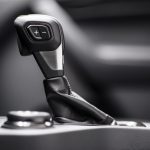 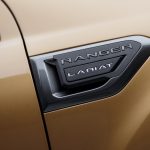 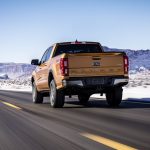