Dodge’s much-teased 2019 Challenger SRT Hellcat has been fully revealed, with a rip-snortin’ new Redeye version and the power output is absolutely staggering. 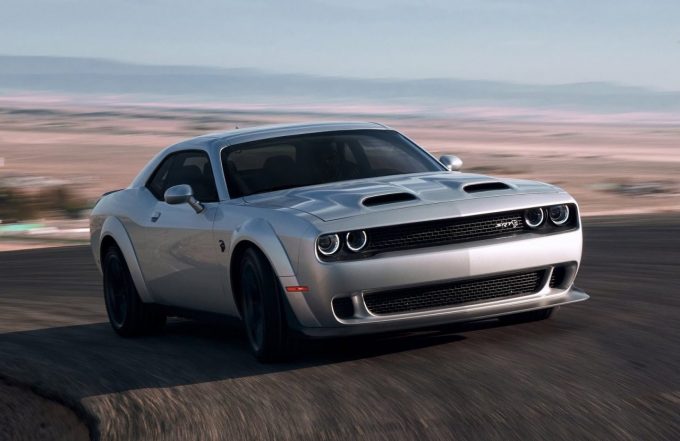 When the Dodge Charger and Challenger SRT Hellcat was first foisted upon the world in 2015, jaws hit the pavement the world over. Outputs of 527kW (707hp) and 881Nm were far above and beyond what other efforts by The Big Three (Ford, GM, Chrysler) had managed before. The 6.2-litre V8 with a 2.4-litre supercharger helped it dispatch 0-60mph (97km/h) in 3.6 seconds.

Now there’s a new veresion that winds things up even further. The Redeye ups the ante to 594kW and 957Nm, which reduces the 0-97km/h sprint to 3.4seconds, 10.8 seconds for the standing quarter at 210km/h and brings top speed up to supercar territory at 326km/h. Dodge calls it the “fastest grand touring production car” in the world right now.

The upgraded engine now receives a 2.7-litre supercharger, like that used in the ballistic SRT Demon. It also gets a high-speed valve train, fuel injection and lubrication system upgrades and more for a total of 25 component changes.

It is distinguished via a twin nostril hood scoops and bright red accents on the badgework, wide bodykit and wider Pirelli P Zeros. An optional, shorter 3.09:1 diff ratio is available in lieu of the standard 2.62:1 unit.

In addition, other model updates include the availability of the Widebody Package with the Challenger R/T Scat Pack. Similar updates are available in the SRT Hellcat version of the Charger sedan. What do you think of this new muscle car? Tell us in the comments below. 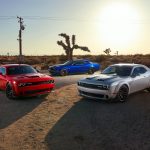 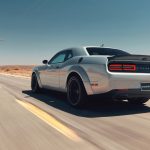 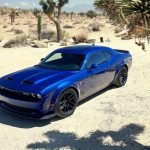 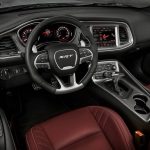 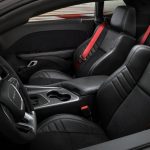 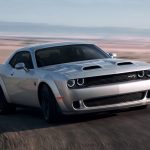 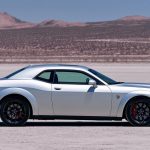 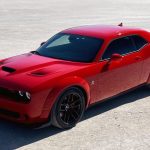