A left-field contender for the best new van coming to Austrlaia in 2018-2019 might just be the newly revealed 2019 Citroen Berlingo passenger van. 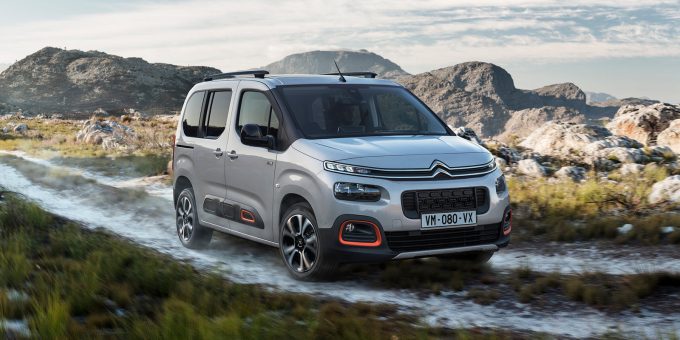 The Berlingo takes the utilitarian van to new levels of sophistication, technology and sports bold styling that characterises modern Citroens including the C3, Aircross and began with the C4 Cactus.

Based on the EMP2 platform found in the C3 and Peugeot 308 sister cars, the all-new Berlingo allows for better packaging at 4400mm long with a 2780mm wheelbase in the Berlingo M, and a 2970mm wheelbase for the Berlingo XL. Boot space varies between 775 and 1050 litres with five or seven seats available in this passenger version. Interior versatility has improved as well, with 186L of storage and 28 cubby holes. There is room on the passenger side for a 15-inch laptop.

Adaptive cruise control, lane departure warning, autonomous emergency braking with a 5- 85km/h operating range, trailer sway control and automatic high beam are just some of the features that will be available with the new car.

Powertrains include a 1.2-litre ‘PureTech’ three-cylinder petrol with between 75 and 97kW and a 1.5-litre turbo-diesel generating between 56 and 97kW. Both are available with either six-speed manual or eight-speed automatic transmisisons, depending on spec. Due in Australia towards the end of the year, it’s a safe bet we will get the higher powered verisons with manual and automatic options. 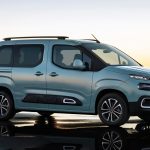 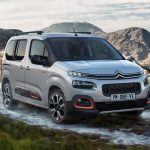 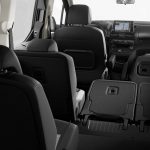 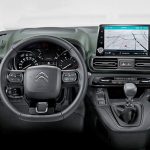 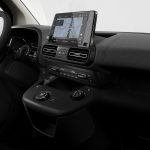 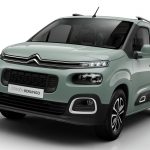 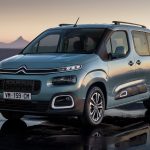 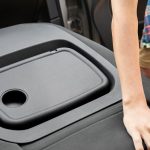