The 2019 BMW X5 has been leaked on social media, ahead of its scheduled reveal later this year. 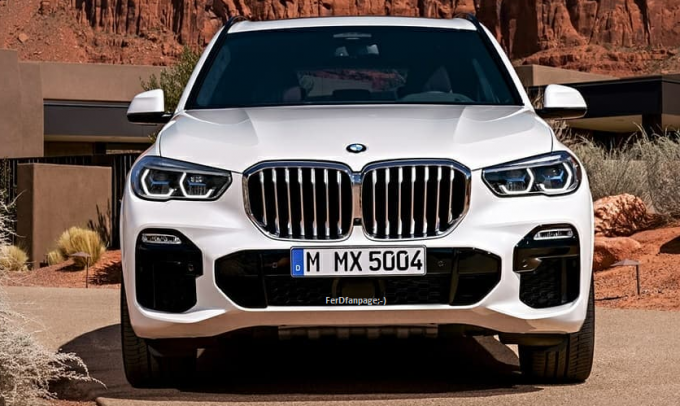 Codenamed G05, the X5 will rival the Mercedes-Benz GLE, Audi Q7, Porsche Cayenne, the leak was dropped on Ferd Fanpage via Facebook. In terms of specification and updates, the new X3 should give a good indication of what to expect from the large and premium SUV.

The look is far more bold and prominent, with a huge gaping maw reminiscent of the upcoming BMW X7 upper-luxury SUV. The lower grille opening is now a hexagonal shape, with a distinct new rear light cluster that is a notable departure from other recent BMW’s. The indicator and white part of the matrix extends into the centre.

Like the X3, the X5 is sure to benefit from some weight loss as a result of migrating to a new architecture. The X3’s 3.0-litre,195kW and 620Nm turbo-diesel inline six is a sure starter, as are a range of turbo petrol and diesel four-cylinder engines. Plug-in hybrid and driver assistance technology is also a given, including smartphone summoning and active lane keeping. We can expect more word on Australian availability before year’s end.

What do you think of BMW’s highly-anticipated X5? Tell us your thoughts in the comments section below. 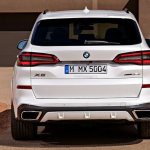 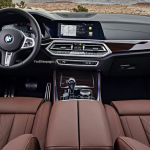 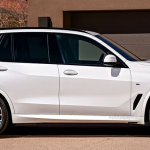