In this day and age cars are becoming increasingly complex, with the list of must-have features making interiors far more cluttered and busy than they used to be. This German base model variant of the 2018 Volkswagen Polo seems to buck that trend with bare bones austerity. 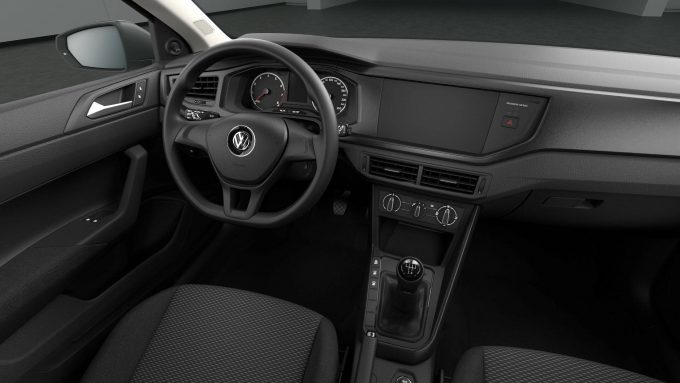 The most affordable Polo in its home market will come with a 55kW, naturally aspirated three-cylinder engine, 14-inch steel rims with hubcaps, no air-con and a big blank canvas where the infotainment system would normally sit. The absence of steering wheel buttons is notable as well. There is almost a serenity about it, while it looks like Volkswagen hasn’t compromised its reputation for material quality.

When the 2018 Polo launched in June, it was showcased as being one of the most technically advanced small cars available, with a massive touch-screen, opulent materials, a digital TFT instrument cluster and colour-coded inserts. As you can see below, it is a stark contrast to the almost Soviet-spec European Polo and more indicative of what we will get here when it arrives in 2018. 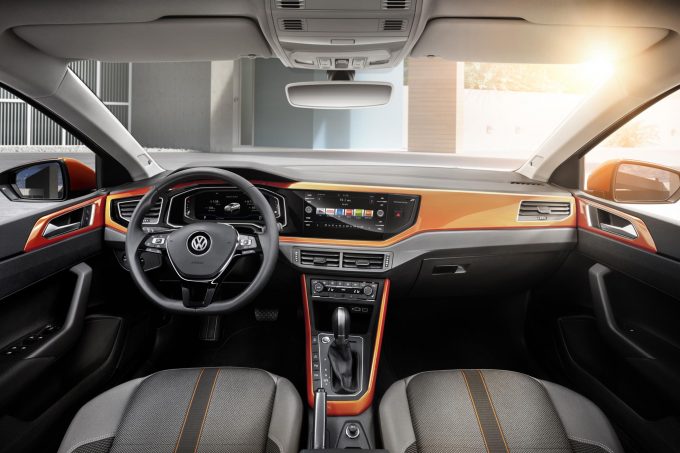 There are many other new cars in other markets that take a similar approach to equipment, omitting many features that Australians seemingly can’t live without. While utes are slowly becoming fashion statements and almost luxury cars here, there are plenty of other markets such as Mexico, where even the new Nissan NP300 Navara is available with a big cubby hole in lieu of a radio, wind-down windows and an old-school gear shifter. 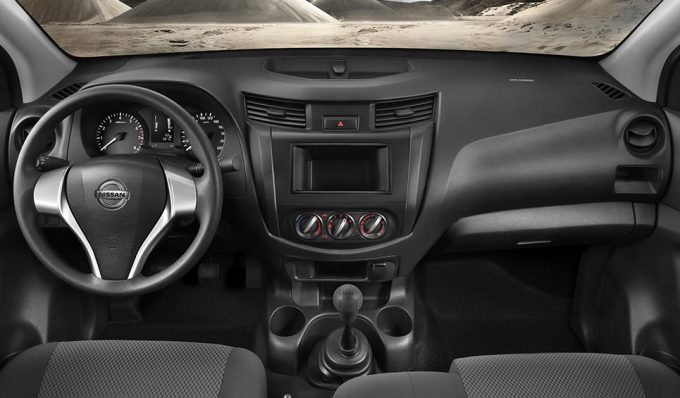 In the UK, the most affordable car, for the equivalent of $9000, is the Dacia Sandero. While it meets the safety standards expected of all new cars here and would probably score well in ANCAP, its lack of radio and air-conditioning might prevent it from making many friends here. 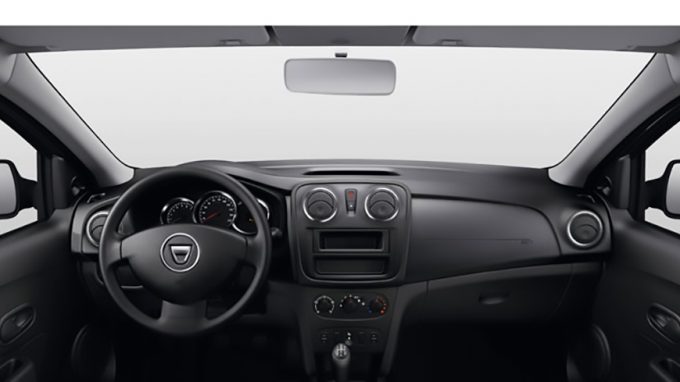 What do you think? Would you enjoy a bare-bones car that just focuses on the driving experience? Or can you not live without Apple CarPlay, Android Auto and all the modern conveniences that we have been fore fed? Tell us your thoughts below. 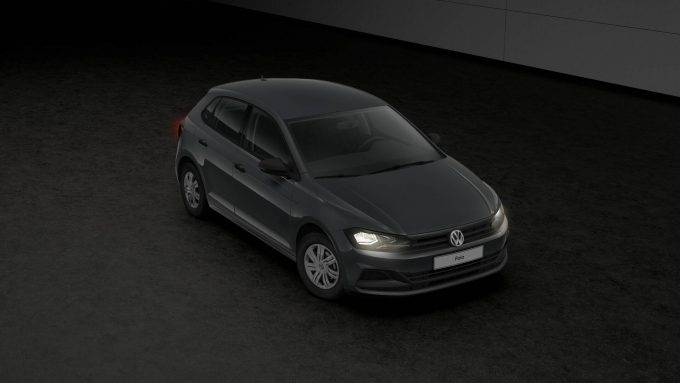