The favourite chariot of Yakuza as well as Japanese royals and dignitaries alike, the Toyota Crown, has been redesigned for only its third time.
A traditional and understated sedan, the all-new Crown will debut at the 45th Tokyo Motor Show starting from October 27, 2017. 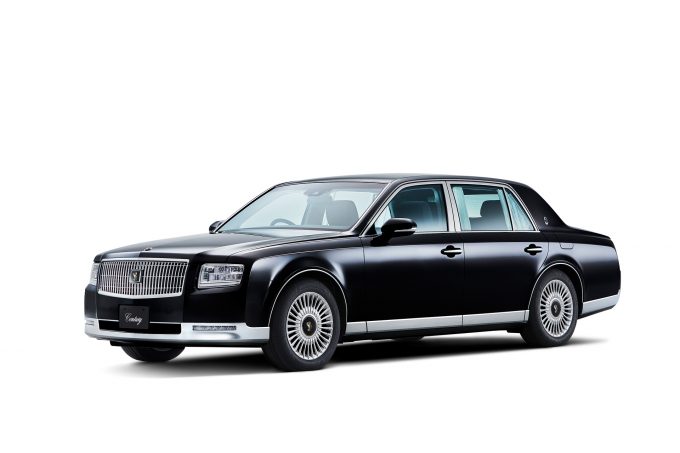 The outgoing Crown is powered by Toyota’s only V12 engine, the fabled 1GZ-FE, of 5.0-litre displacement, with 230kW and 481Nm. The new version supplants this for a 5.0-litre V8 borrowed from Lexus, as part of a hybrid powertrain, possibly the same as that used in the Lexus LS 600hL. The hybrid system is described as having a two-stage electric motor with nickel-metal hydride battery pack. 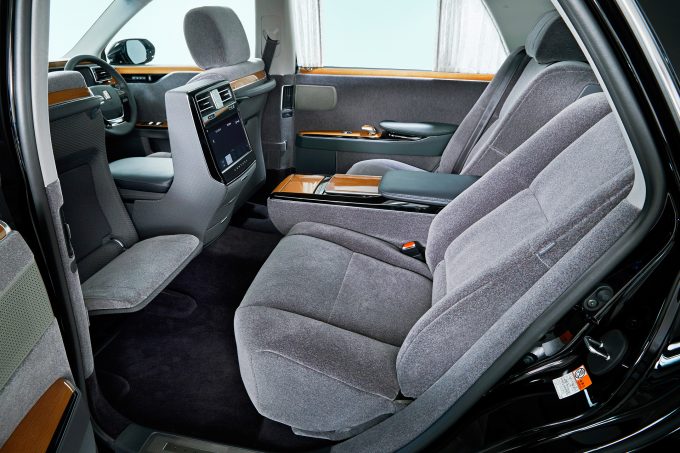 Other changes include a more contemporary interior and exterior design, wider opening rear doors and a new upright rear module for the back seat passengers. Traditional and formal touches such as lace curtains remain intact. As you’d expect rear seats also offer a massage function.

The Toyota Century has been produced since 1967, initially with V8 power until the second-generation debuted in 1997 with four more cylinders. Other stately Japanese sedans that were similar included the Mitsubishi Debonair and Nissan President – neither of which have stood the test of time like the Toyota Century has. It is priced from 12,300,000 Yen, or AU$140,526 in its home country. 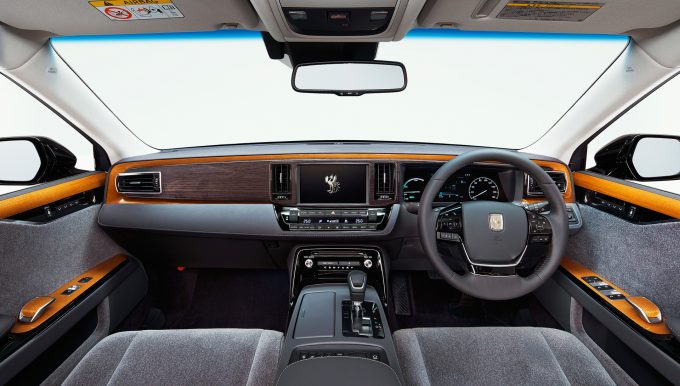