The wraps are off the Polestar 1, which is the first standalone vehicle from Volvo Car Group’s sports brand formerly renowned for producing hot versions of Volvo cars such as the S60 Polestar. 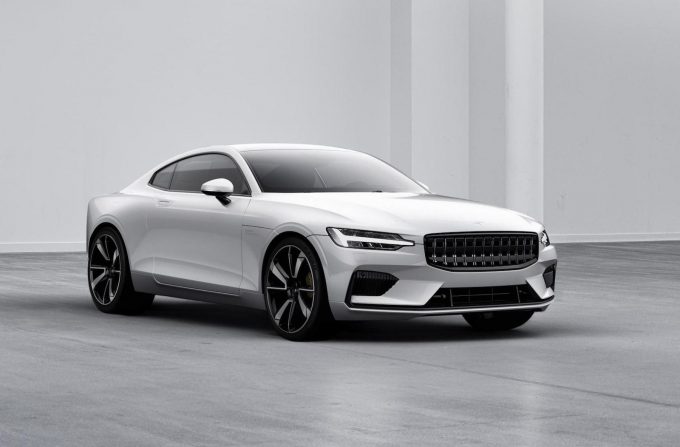 Based on the company’ Scalable Platform Architecture (SPA), the Polestar 1 will be constructed at a new state of the art facility in Chengdu, China, and is one of three new models planned. Following the sports coupe, Polestar 2, a Tesla Model 3 rival, and an SUV dubbed Polestar 3 will come on tap from 2019.

The Polestar 1 features a carbon fibre body that is 45 per cent stiffer than Volvo vehicles on the donor platform, which also serves to lower the car’s centre of gravity. Ohlins Continuously Controlled Electronic Suspension (CESi) feature, which the brand says is the first application of such technology in a road vehicle. 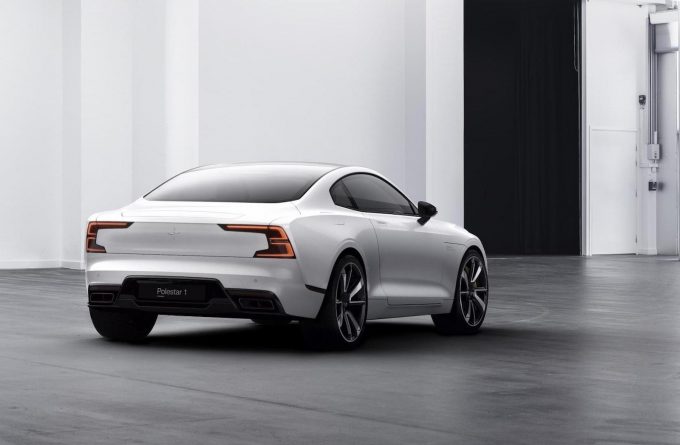 Crucially, the plug-in hybrid powertrain generates some staggering numbers that put it in exotic car territory. A total of 441kW (592hp) and 1000Nm means the Polestar 1 is serious about playing with BMW M and Mercedes-AMG rivals. A ‘double electric’ rear axle facilitates torque vectoring, with an electric-only range of 150km said to be the highest of any hybrid car available today.

Unlike conventional sales methods, the Polestar 1 will be available exclusively online and via a subscription basis. Polestar explains:

“Polestar will also move away from today’s traditional ownership model. Cars will be ordered 100% online and offered on a two or three year subscription basis. The zero-deposit, all-inclusive subscription will also add features such as pick-up and delivery servicing and the ability to rent alternative vehicles within the Volvo and Polestar range, all incorporated into one monthly payment.”

Orders are open from today, with deliveries expected after the mid-2019 opening of the Polestar Production Centre in Chengdu. 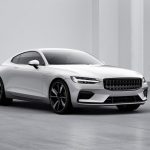 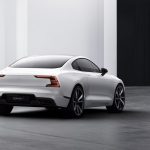 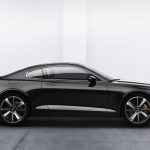 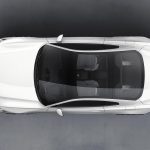 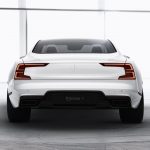 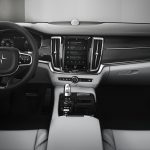