Five years after the first concept, the 2018 Lamborghini Urus has broken cover in production form, aiming to be the king of high performance SUVs. 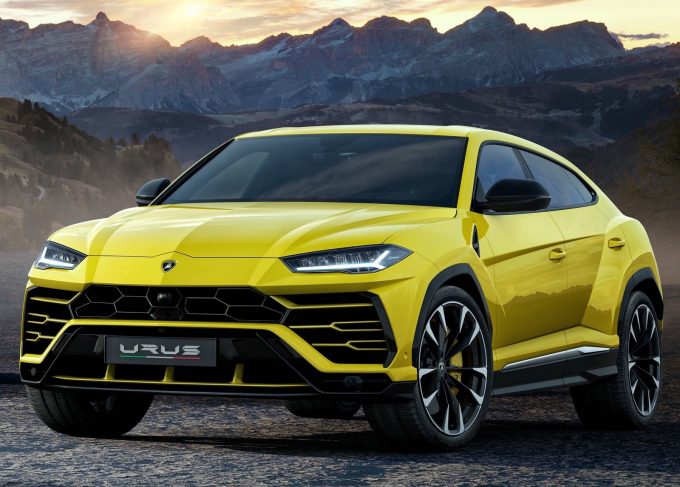 Sitting atop the same platform as the Audi Q7, Bentley Bentayga and Porsche Cayenne, the Urus features a new 4.0-litre twin-turbo V8 that spits out 484kW and 850Nm of raging bull fury. This makes it a genuine 300km/h SUV with a 0-100km/h sprint of 3.6 seconds.

The car has several switchable modes, including Terra (dirt), Sabbia (sand) and Neve( snow), thanks to its ANIMA switch, named after the Italian word for soul.
There are obvious similarities to the Huracan and Aventador in terms of the styling on the outside and the interior will be quite familiar to anyone who has had the privelige of sitting in one of those cars as well. The Twin touch-screen layout is reminiscent of that used in the latest Audis, including the A8, with a very unique layout for the gear selector and paddle shifters.

The Urus will be built alongside its bull-blooded brethren at Sant’Agata Bolognese. Debuting in 2018, the Urus is expected to be a significant driver of volume for the brand, being its first SUV since the LM-series of the 1970s. 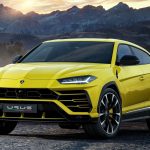 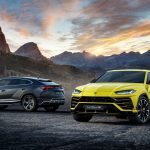 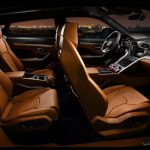 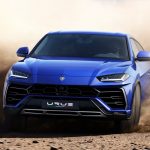 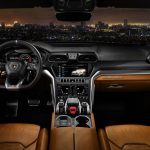 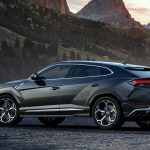