One of the sexiest station wagons of all will arrive in Australia in November. Yes, it’s the 2018 Jaguar XF Sportbrake, which will be available in three variant lines and with three different engines. 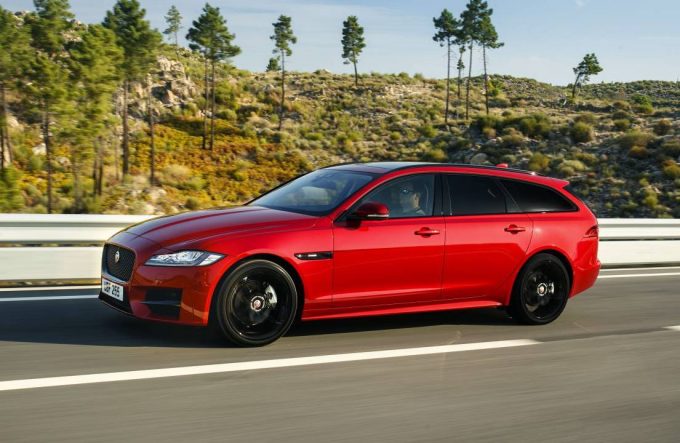 The 2018 Jaguar XF Sportbrake follows the company’s latest variant lineup structure, kicking off with the R-Sport, then the S, and the special First Edition for a limited time. These are available with Jaguar Land Rover’s new Ingenium turbo four-cylinder engines in the case of the R-Sport, and a power V6 diesel for the S and First Edition.

For the S variant you get a 3.0-litre turbo-diesel V6 generating 221kW, with a very respectable fuel consumption average of 5.9L/100km. This engine is also exclusively available in the First Edition. All versions are rear-wheel drive in Australia.

The new model measures 4955mm in length, which is actually 6mm shorter than the previous model. However, 51mm has been added to the wheelbase to open up the cabin area. Rear seat legroom in particular has been expanded, and cargo space, while the ride quality is improved.

Jaguar says the suspension has been calibrated to “reflect the demands placed on premium lifestyle estate models”. So, the taut and lightweight setup offers a sports car-inspired personality with dynamic and agile characteristics.

Some of the highlight features for the new model include a 10-inch Touch Pro infotainment system, Jaguar’s wearable wrist key that’s waterproof, and a Driver Condition Monitoring system that’s capable of detecting drowsiness and warns the driver.

Jaguar Australia will launch the new XF Sportbrake on November 1, with prices starting from the following (before on-roads): 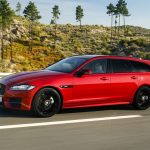 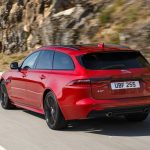 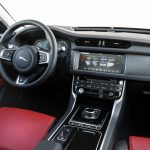 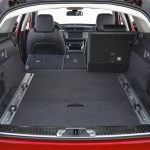