The 2018 Ford EcoSport has been detailed for Australia, ahead of its December 14 on-sale date, giving the blue oval a better shot at the lucrative compact SUV market. 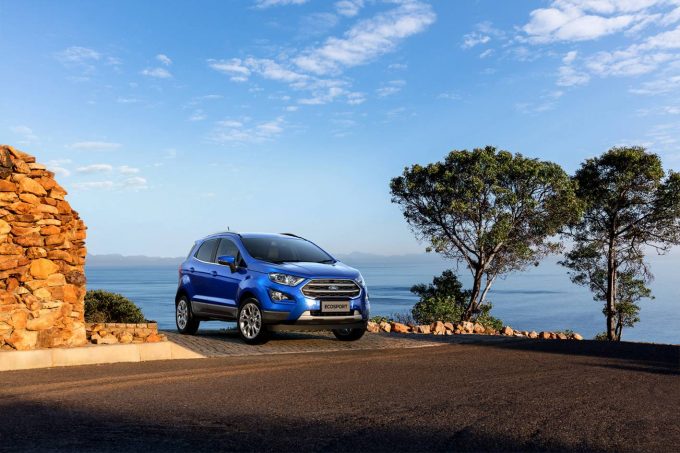 The facelifted version of the tiniest Ford SUV scores a new 1.5-litre three-cylinder engine, with an output of 90kW and 150Nm, which is 8kW and 10Nm healthier than the outgoing model. The 1.0-litre EcoBoost turbo remains available, now with 92kW and 170Nm. The maligned PowerShift dual-clutch automatic has been banished in favour of a six-speed torque converter unit. There is a slight fuel economy penalty at 6.9L/100km compared with 6.5L/100km of the old version.

A new interior featuring Sync3 addresses an area in major need of attention for the Mazda CX-3, Holden Trax and Honda HR-V rival. Apple CarPlay and Android Auto are incorporated into the Sync3 infotainment system.

The new appearance brings the EcoSport into line with the Escape and upcoming Endura midsize SUV, that will effectively replace the five-seater versions of the popular, locally assembled Territory.

“That’s why we’ve seen SUVs overtake passenger car sales in 2017, and we’ve responded to this with a broader range for Australians to choose from, with a new Escape, more Everest models and the confirmation that we will launch the all-new Endura in 2018.”

Stay tuned for pricing and further details, closer to the on-sale date. 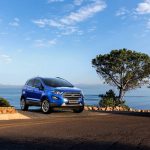 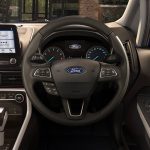 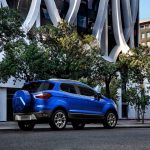 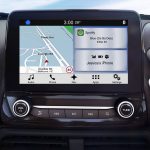