Citroen’s perky new C3 has been announced for Australia, with the local arm saying it blows a wind of change into the motoring scene. 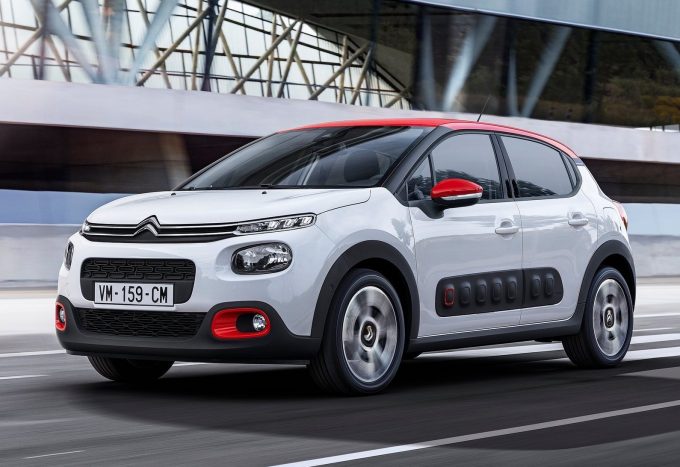 Standing out in the small car class is definitely something Citroen can do, very well. And the latest C3 does just that. With its unusual yet fun design giving it a fresh look in the Australian market, against, let’s face it, plenty of small cars that look very similar these days.

Citroen has implanted its latest styling guise into the C3, giving it C4 Cactus-like ‘Airbump’ panel trimmings on the sides, with very thin LED headlights for a modern focus, and an overall rounded and bubbly look. A splash of different colour combinations brightens up the package.

In Australia consumers will be offered just one variant, fitted with the chirpy PureTech 110 1.2-litre turbo-petrol engine generating 81kW and 205Nm. It’s connected to a six-speed automatic with front-wheel drive, offering a 0-100km/h sprint in 10.9 seconds, and a combined cycle fuel consumption of just 4.9L/100km. 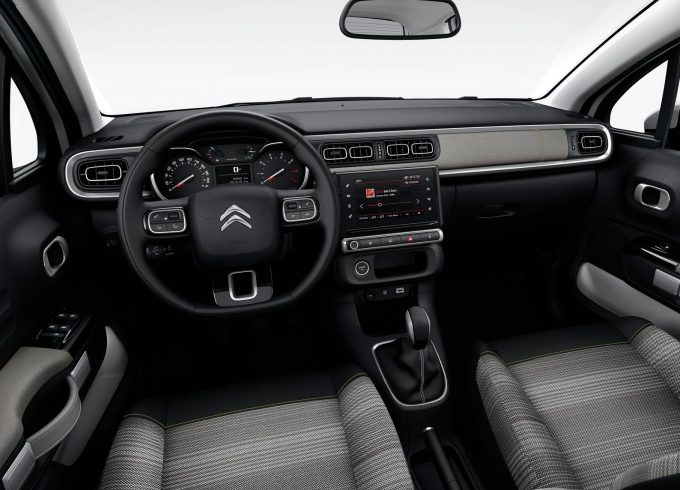 “The new C3 has all the Citroën brand markers and all the qualities to give the brand new impetus. A comfortable car with real personality, it is set to appeal to new customers looking for a modern car of character.”

You can put in your order now, with arrival commencing this month. A number of creative colour options including a red roof, white roof or black roof are available. Prices for the new C3 start at a reasonable $22,990 (before on-road costs). 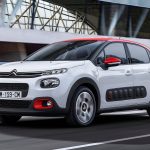 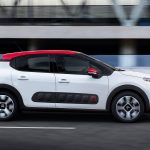 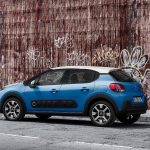 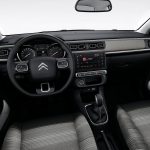 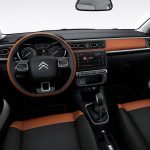 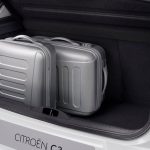