The 2018 BMW X4 has been revealed, with the Bavarian marque’s second-generation midsize coupe crossover due to go on sale in Australia in the third quarter of this year. 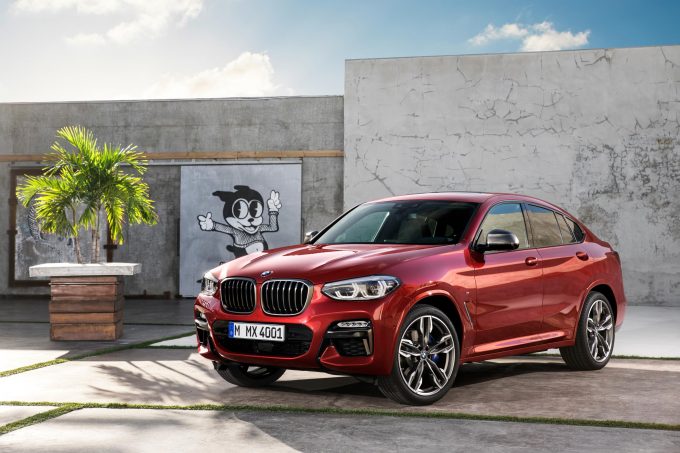 Heavily based on the third-generation X3 that is on sale in Australia, the X4 employs sporter styling treatment, with angrier lower grilles, a more sweeping roofline and a new rear end treatment. The new taillamps employ a treatment that is spreading across BMW’s sports car range and moves the licence plate to the lower bumper.

The 2018 X4 is up to 50 kg lighter than its predecessor, which is a similar figure to its more conventional brother, the X3. A 0.30 drag coefficient is impressive for an SUV. Dimensionally, it has a 54mm longer wheelbase, netting extra rear legroom that is crucial to wooing the Chinese market. Overall length swells by 81mm, while it is 37mm wider. The boot size varies between 525 litres and 1430 depending on whether or not the seats are folded up.

As with the X3, occupants are treated to a 12.3-inch touch screen incoporating the sixth generation of BMW’s iDrive system. HUD and the newest interior design elements are also part of the equaiton.

As you can read here, the X4 faces some stiff competition in the form of rivals coming both this year and next. 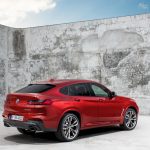 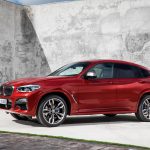 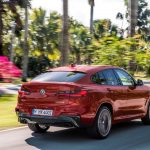 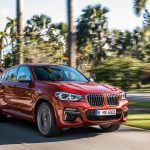 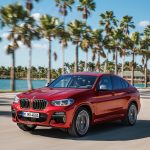 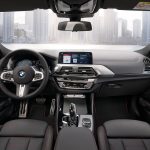 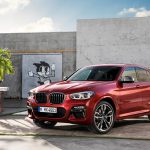