The 2018 BMW 8 Series appears to have been spied in convertible form, wearing the typical BMW swirly camouflage, bearing a strong resemblance to the coupe shown at the 2017 Concoso d’Eleganza Villa d’Este in Italy. 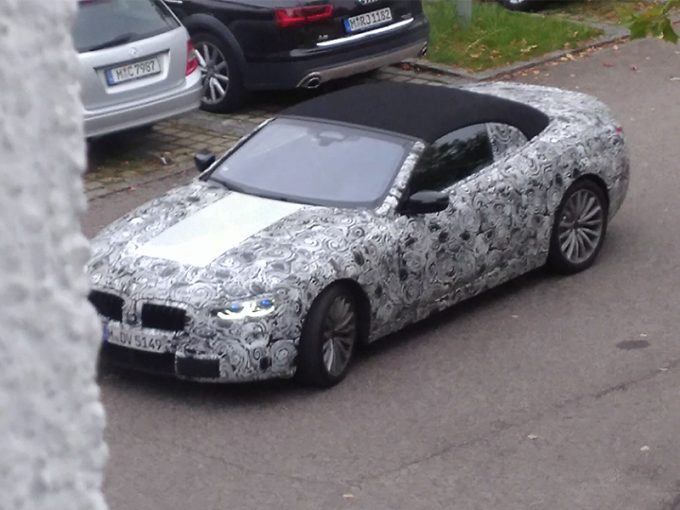 Taken by CarSpyShots member ‘increased,’ the large size of the vehicle seems to suggest it is an 8 Series convertible. Like the coupe, the soft top variant has sharp LED front headlamps, with visible laser elements and pentagonal ‘angel eyes’ flanking a wide and proud dual kidney grille. The car appears long and stately with generous proportions, including the ‘hockey stick’ indentation along the side, and pronounced ‘hips’ along the rear wheel arches.

The rooftop terminates much further ahead of the bootline than the fastback style of the coupe. The wheel arches of this prototype aren’t as generously filled as the concept’s were, which was sporting 21-inch wheels.

The Mercedes-Benz S Class Coupe rival will be powered by a variety of engines, including six and eight-cylinder turbos and an M8 (maate), potentially utilising the same 441kW, 750Nm 4.4-litre twin-turbo V8 as the upcoming M5, which uses all-wheel drive for a 0-100km/h time of 3.4-seconds.

We expect more details will come to hand next year, when BMW announces Australian specifications and prices. 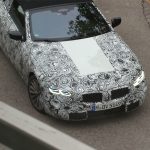 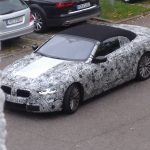 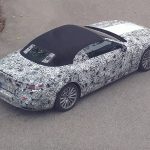