The Mitsubishi Evolution chapter appears to be back in motion, but traditional Evo fans might have to take a step back and rub their eyes. 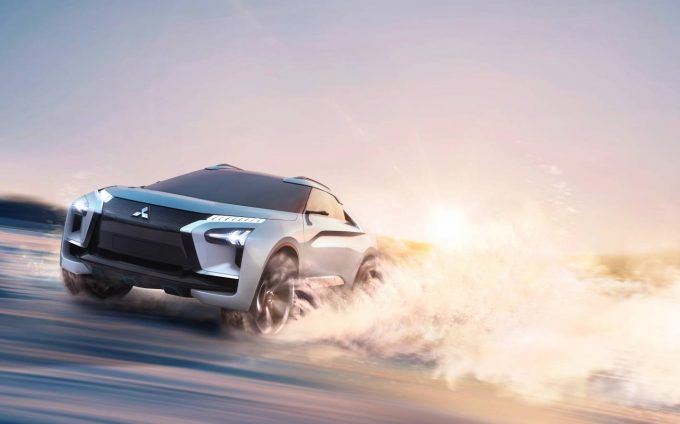 Instead of a turbocharged, rally-bred warrior based on the Lancer sedan, e-Evolution is an electric 4WD SUV coupe, taking the nameplate in a new direction entirely. Still with a performance focus, the e-Evolution concept uses electric motors for that instantaneous thrust, combining elements that came to define the latter Mitsubishi Evolutions, such as Active Yaw Control (AYC), Super All-Wheel Control and brilliant handling.

Another feature of the e-Evolution concept is an artificial intelligence (AI) system, which uses a network of autonomous sensors to scan roads for traffic conditions, weather and the way the car is being driven. It then provides coaching to get the most out of the all-wheel drive system.

The e-Evolution could potentially preview an electric Mitsubishi due after a more pedestrian version in 2020, but more importantly, re-establishes the brand’s performance credentials after the Evolution X ended production. A funding boost from the recent acquisition by Renault-Nissan could bring this to reality sooner than later.

What do you think of the Mitsubishi e-Evolution concept? Is it worthy of the name? Or too much of a stretch? Tell us your thoughts in the comment section below. 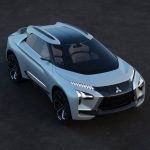 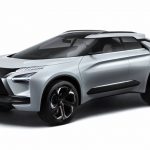 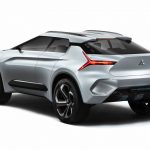